To provide you the most up to date, important, and detailed information pertaining to all things endurance.

This crew starting its journey in 2010 when the three of us ended up in Austin. Working various jobs, The David’s worked together at one running shop and Nathanial was at another.

We each had our own experiences racing. Triathlon, marathon, 10k, Stage races, Ultra trail, criteriums. We challenged each other to push ourselves beyond our limits.

After leaving our running stores we each took various jobs in the industry. Buyers, sales reps, tech reps, race directing, & product reviews. We continued to grow within the endurance industry. David Fuentes became a tech rep with Powerbar to later begin working with Trigger point and Mplus. Hodges became the buyer at a shop in New Orleans after leaving Austin. Nathanial worked in race event management and later became a sales rep for several brands ranging from Pearl iZUMi to RunGum.

The concept for an endurance review site made sense that we share our enjoyment of the industry with our community. We created Endurance Encyclopedia to provide experience, knowledge, and enjoyment. We hope you join us in the adventure. 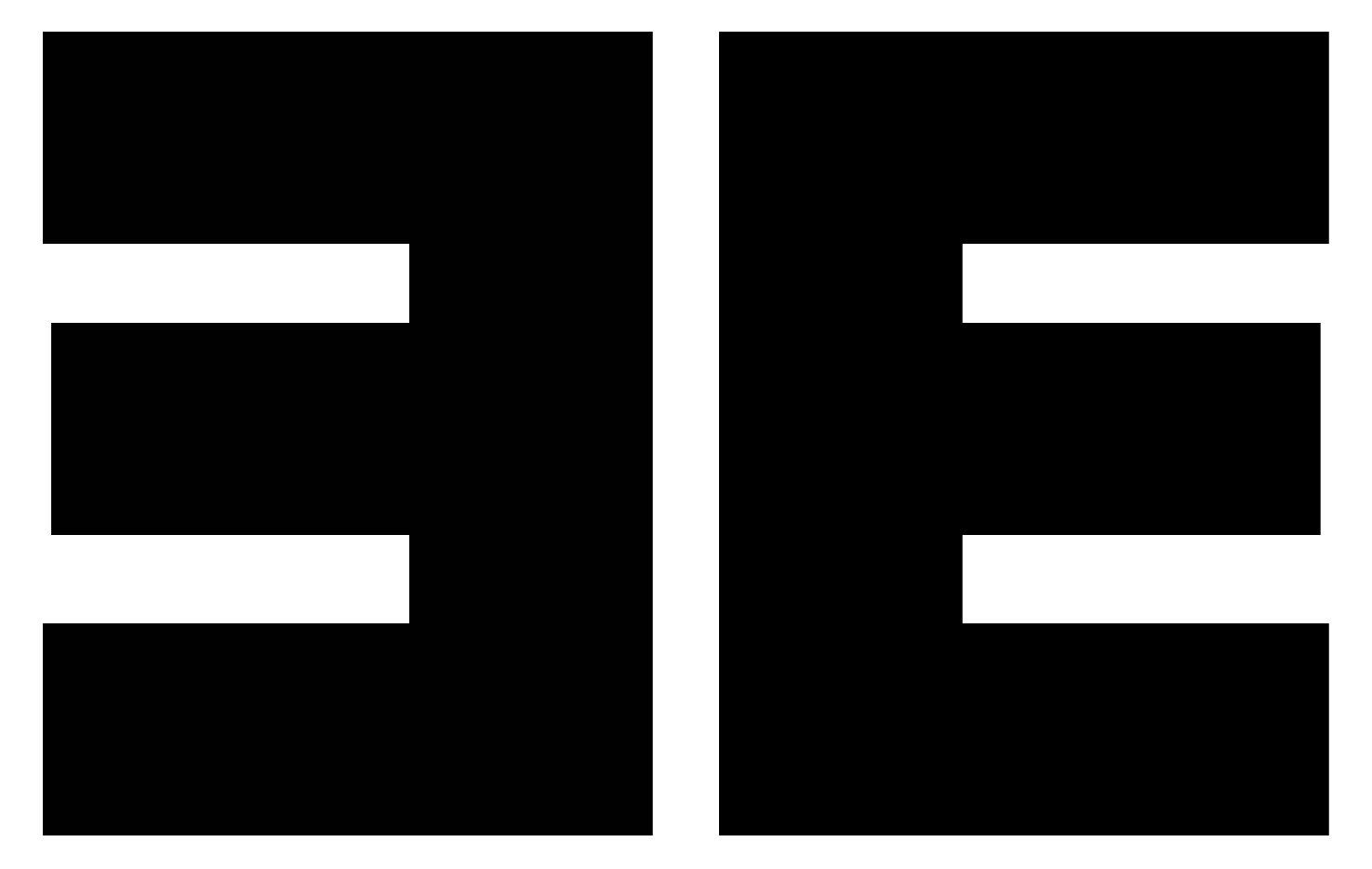